A Field Guide to Choosing a Celebrity Spokesperson

Endorsements by a celebrity spokesperson, at their core, work by implying that a celebrity’s talents, attractiveness, or success are in some part due to the product’s benefits. Hiring a celebrity to endorse a brand or product can increase demand, boost recognition and attract new customers.

That said, aligning your brand with a celebrity spokesperson can be a tricky proposition for a variety of reasons. It’s an expensive exercise and the cost is directly proportional to the star’s celebrity and audience. Celebrities will likely want some creative involvement without necessarily possessing working knowledge of how advertising strategy works. A celebrity often comes accompanied by an entourage of lawyers, agents, family and a wealth of contractual considerations. In the digital era, there is a magnified risk of an untamed celebrity being caught in the wild with his pants down or rattling off an offensive tweet that can be devastating for a brand. Finally, finding the correct fit for a celebrity and product can be a shot in the dark when credibility and notoriety seldom go hand in hand.

Despite all the complications and risks why are celebrity endorsements so effective? According to Robert Cialdini, author of The Psychology of Influence, “When uncertainty reigns we are most likely to look to and accept the actions of others as correct.” Any person with a hint of individuality is likely to scoff at the idea, but then imagine how stressed that person might feel while sitting during a standing ovation at a charity dinner? As master public speaker Cavett Robert once noted, “Since 95 percent of people are imitators and five percent are initiators, people are persuaded more by the actions of others than by any arguments or enticements we can offer.”

And celebrities are, if anything, held in high regard for being initiators. The mythical, transitive property of celebrity can confer instant credibility even when logic tells us otherwise. Cola is ubiquitous, so hiring Michael Jackson was an excellent move for 1980s-era Pepsi, but the “King of Pop” would never have been the perfect hire to endorse your shop-vac. Sheer celebrity can bring your brand to a larger audience but it won’t necessarily endear it to your target. Additionally, hiring an A-list celebrity is most often cost-prohibitive in terms of return on investment, but if your brand can uncover a celebrity that is a perfect fit for the product, then you don’t need mega-wattage, just credibility.

The Science of Celebrity

Certain celebrities resonate with the public whether it’s the sheer ubiquity of their fame or they exude a certain je ne said quois that advertisers pine for. For example, John Houseman was an aging actor, not a high-finance guru, but he is most famous for successfully uttering the catchphrase “We make money the old-fashioned way…we earn it” for Smith Barney. Does Catherine Zeta Jones (T-Mobile) need a low-cost mobile phone option? Did Michael Jackson – an obsessively-healthy eater – really drink Pepsi? Not all celebrity endorsements work. Pepsi suffered from painful boycotts after they hired Madonna in 1989. Kirstie Alley was once deemed “too fat” for Weight Watchers and, for understandable reasons, “Girl Next Door” Kendra Wilkinson was a major whiff for The Olive Garden. Is matching the right celebrity with the right product just another attempt at catching lightning in a bottle or is there a science to finding the right celebrity spokesperson?

Marketers should seek to identify a celebrity spokesperson based on a well-defined checklist of strategic considerations. Are you trying to introduce your product to a new audience or reinforce and bolster your current customers’ affinity for the product? How much does this celebrity cost? Do they have a history of being easy to work with and are they geographically desirable? The celebrity you choose will vary depending on how the calculus above emerges from your strategic considerations. If your strategy is sound, a B-list celebrity can almost always offer a better return on your investment than one that’s currently eluding the paparazzi.

In 1978, decaffeinated coffee had yet to take off in the U.S. after numerous unsuccessful attempts. The product couldn’t gain any traction until Sanka employed an advertising campaign touting its health benefits with a perfectly-suited celebrity endorsement. They hired actor Robert Young who played popular T.V. doctor Marcus Welby, M.D. Robert hardly knew which end of a stethoscope went in his ears but still managed to provide credibility for the product. Proving that in the world of advertising, playing a doctor on TV is just as good as having gone to medical school. Sanka soared off the shelves as a healthy alternative to coffee backed by none other than the good doctor, ahem actor, Robert Young.

At Last Minute Media Deals we’ve had a lot of success using celebrities to endorse our clients’ products. Most recently, actor Ed Asner lent his credibility as an environmental activist to “take it to the electric companies” for Verengo Solar’s ad campaign. Given Ed’s gruff personality he wasn’t an intuitive choice for such a sunny product. But as our Principal Rich Kagan explains, sometimes you have to cast against type and trust your strategic gut. “We thought Ed would be a great fit because of his salty demeanor,” Kagan said, “Ed is more of an anti-spokesperson.”

Kagan had similar success with Roseanne Barr when he hired her to endorse a large timeshare company. “Roseanne is iconic and yet a-typical as a spokesperson. But she matched the psychographic perfectly.” Another reason for success according to Kagan was “she put her name on the product and her reputation on the line in the spot.” Wingman Advertising has worked with a long roster of celebrities over the years including Burt Reynolds, Alan Thicke, Mia Hamm, Nomar Garciaparra, Rob Schneider, William Shatner and Joan Rivers.

Although there is no magic formula to finding the perfect celebrity endorsement, you should start your list of potential targets by finding spokespeople that closely align with your strategic interests. Your short list should be candidates who have credibility and match the campaign’s psychographics while working for your budget and time considerations. As your list narrows you can then focus on the celebrities that possess the intangibles that can bring life to the campaign. The ideal celebrity spokesperson sounds natural, brings an authentic voice to the campaign and is willing to put their name and reputation on the line for the brand. 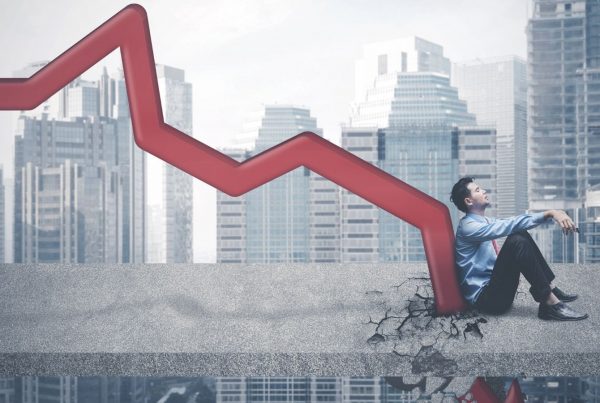 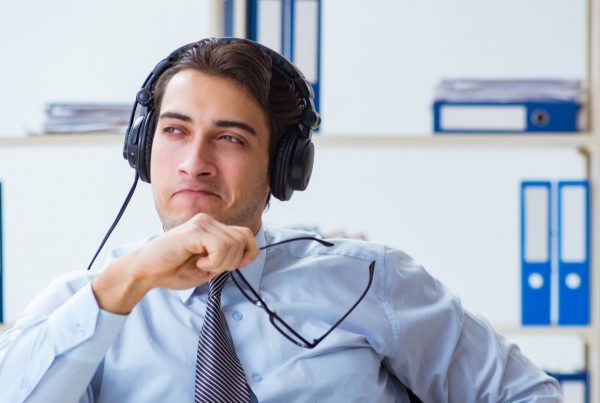 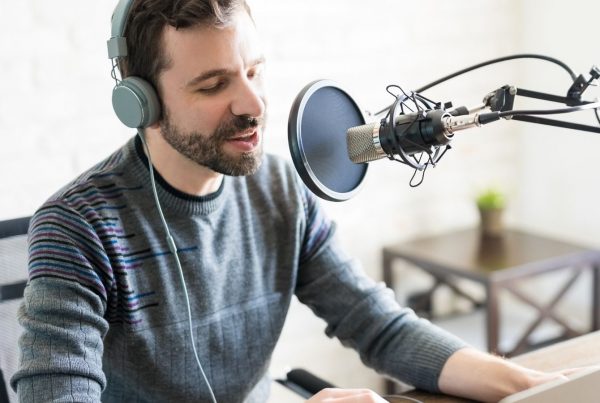