We Achieve Your Goals Effectively 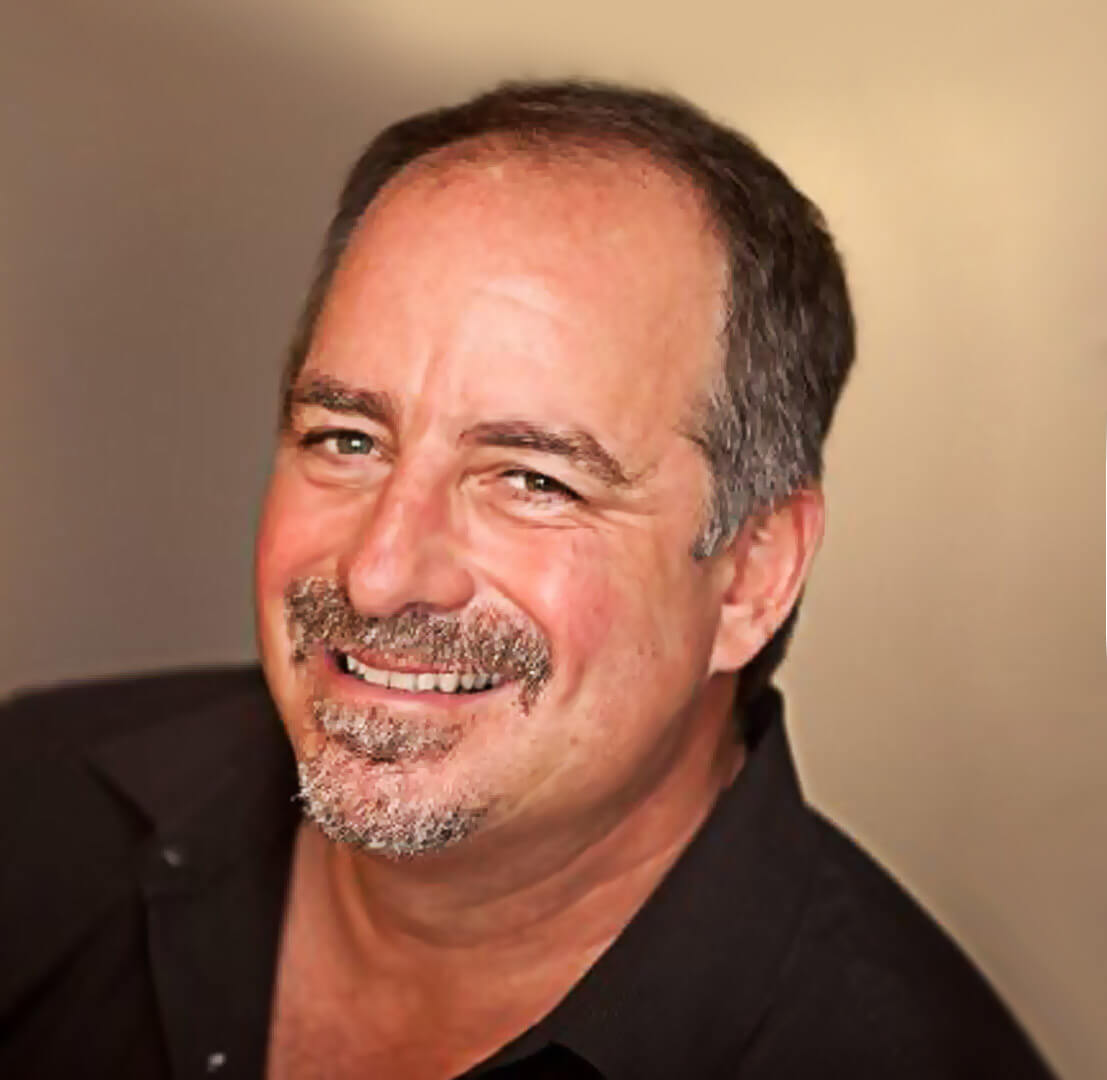 Rich Kagan – President
The Man Behind The Machine

For more than two decades, Kagan has been at the center of media advertising. As VP at CBS , Kagan founded the Howard Stern Ad Network, where he worked with the biggest brands and agencies in the business. In 2004 Kagan founded Wingman Media, a full-service, direct response agency where he oversaw large accounts and managed media buyers, strategists, and creatives.

He’s purchased millions of dollars of radio inventory and is a master copy writer. Through the years, Rich has developed strategies for driving immediate results for new and existing advertisers in radio. Last Minute Media Deals inventory is perhaps the best kept secret (till now) and the most powerful tool in advertising. Now, after twenty five years, Kagan can provide turnkey access to this valuable media. For the first time, you can tap into to high quality media inventory at a significant discount. Let Rich and his team show you how last minute unsold media will revolutionize your media buying.

When you have been in the media business as long as we have, you become very aware of one very important fact.

Hundreds of thousands of ads across the US and Canada go unsold every week.

That is why we founded “Last Minute Media Deals”.  A unique media buying entity, with the systems and infrastructure in place to create an easy, one stop, win-win, way for our clients and advertising and media agencies to buy these unsold commercials for up to 80% off.

We have been doing this for over 10 years, air over 50 campaigns a week and book over 100 million dollars a year in media for our clients. There is absolutely no reason to buy media any other way.

But do not believe us, every day we put together a custom, last minute, test campaigns, so our clients can see the unbelievable rates and CPMs at absolutely no obligation. Let us put a campaign together for you.